Written by Mindy Worley
Updated over a week ago

Any time you are not streaming, there is a default image that will appear that says "Stream Offline" so your viewers will know that you are not live. 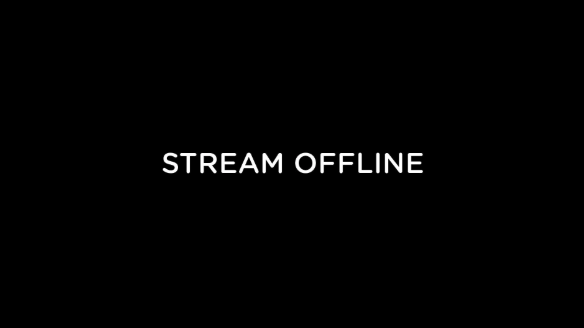 If you would like to display a custom image instead, you can set it up in the platform. Simply go to your live stream in the Live Monitor, and hit Edit. Under the About tab, scroll down to where it says Image, and you can upload an image directly from your computer, or choose an image that you've uploaded previously. 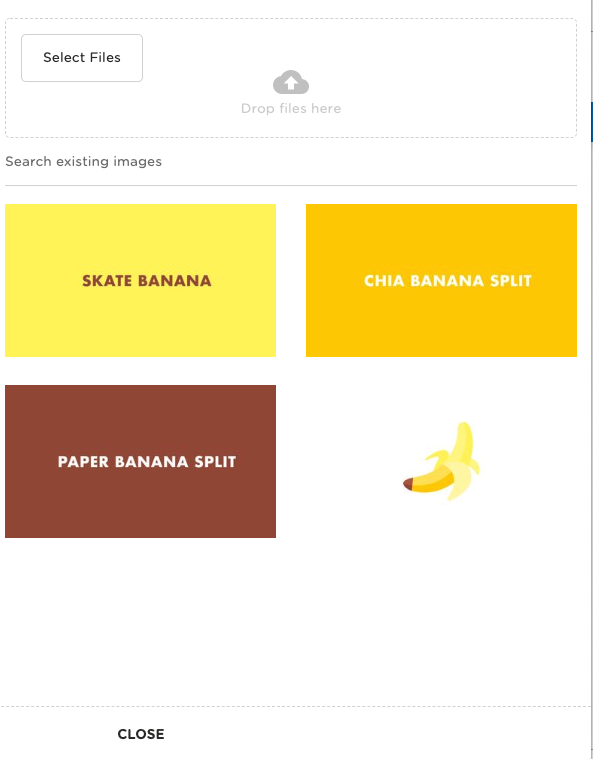 Note: Features such as offline pictures and videos, and pre roll videos only will work if you are using Stream Monkey's player. Anywhere you are sending the m3u8 link (apps, set top box channels), it will not show up.

Did this answer your question?